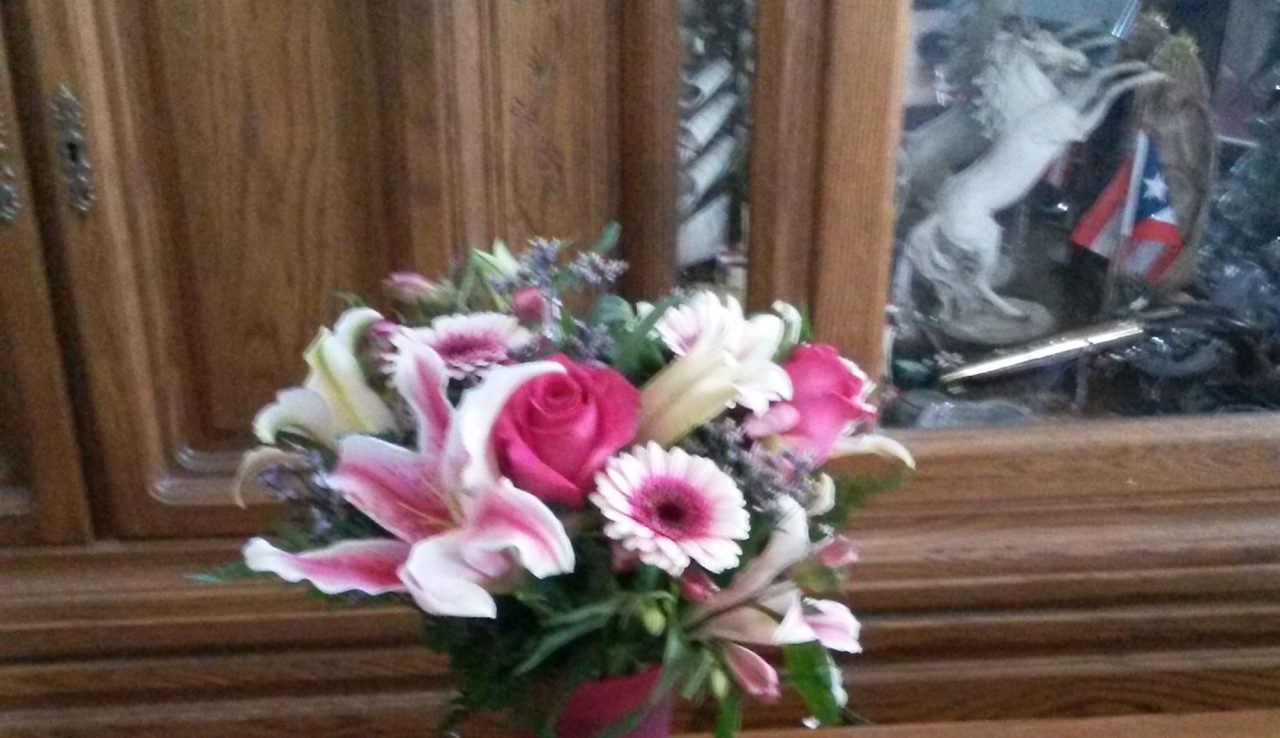 Have a great Sunday! 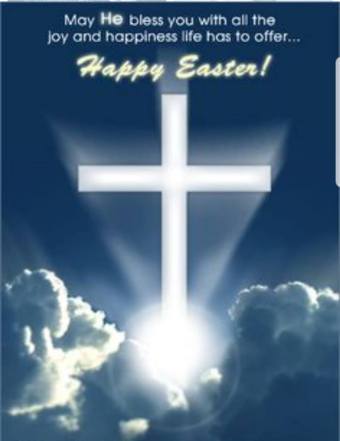 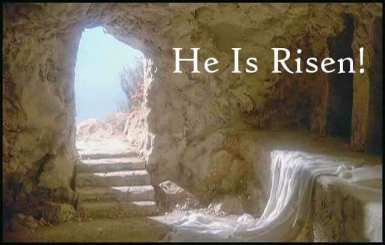 “For God so loved the world that he gave his only one and only son, that whoever believes in him shall not perish but have eternal life”
John 3:16 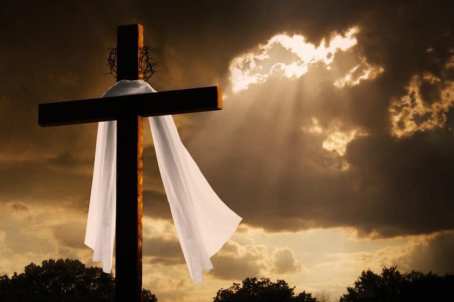 I wake up this morning wanting to write in this letter. I pray daily. I ask questions and I ask for answers. I feel I don’t know how to talk or listen to you. As a mother my children are my priority and when I pray, I always ask you to protect them. My daughter called last night heartbroken and I got upset. Why her? Why if I leave my children in your care this has to happen to her? I’m trying to understand.

I’m a decent person. I’m grateful for everything I’ve I always do, still it looks it’s not enough. Why, when I think everything is going well these things have to happen? How can I help my daughter when I don’t an answer from you?

God, why I can’t hear your voice? Don’t feel offended, I’m not challenging you I want to hear you. I want what others claim they can hear your voice. Do I need to do something different? I’m getting tired of praying and praying and feeling that no one cares. Don’t take it in a wrong way I’m not questioning your authority. I love going to church, reading passages of the bible, and listening to gospel music. Meanwhile, everyone else feels the grace of your love, however my heart feels empty. Why?

I’m not depressed. My mind is clear and I’m focus. This is not about myself not believing in you, because I do believe in you. I believe in the power of prayers and I do believe in miracles. What it’s wrong?

I understand no one’s life is perfect and we all have to deal with difficulties. There is ups and downs in everyone’s life and we have to try to be a better person. My sister like to say it’s God’s will and he knows what is doing or God has a purpose. A purpose, what kind of purpose. All I want is my prayer be heard. Oh God, my daughter needs you now.

Why you test our love and respect? What’s my purpose and how I can prove it to you? I sound upset and yes, I am. However, please don’t punish myself for being upset and don’t take it on my children. It’s true, I don’t go to church often; however, it doesn’t make me a terrible person. Okay I’m going to ask what is your plan for me and my family?

I don’t want to hear any criticism or is God’s plans from anyone, because my heart is crying for my daughter. God this is me you know my heart. This is a mother who is praying for her daughter. Also, I think I’ve proved my love for you. I know you have to answer to others prayers; however, I do want to hear your voice like any other Christian who claims you do answer their prayers. If that it’s a selfish request?

Again, I’m not depressed I’m just sad about this situation. I will keep praying, I will keep my faith, and I will keep waiting for an answer. I hope my daughter gets the peace and clarity she needs.

I hope I can get what I’m asking from you. And I’m sorry for my mistakes since I’m not perfect. 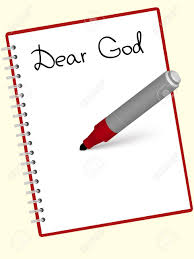 Please pray for those we lost last night in Las Vegas and for their friends and loved ones. I don’t understand why these senseless acts continue causing so much pain and heartache. It’s a helpless feeling watching this and not knowing what to do to ease the suffering. We can help by changing ourselves, let’s be kinder and more loving to everyone we meet. Smile at a stranger. Say a kind word to a co-worker. Make time for a child.
Let’s create a ripple effect and honor those lost by being better people.

May God bless and hold close the innocent killed in this senseless tragedy. 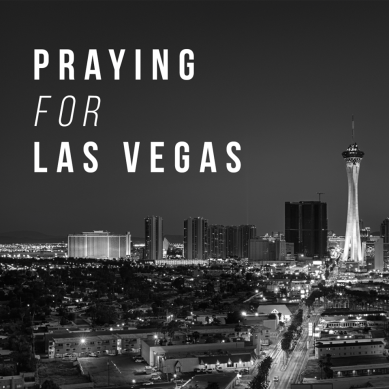 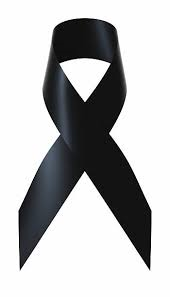 Since Tuesday I don’t hear anything from my family in Puerto Rico. It was the last day I talked to my in-laws and my sister and my brother posted in social media a prayer for Puerto Rico. That was the last time I heard from all of them.

Two weeks ago, hurricane Irma caused a few damages affecting a low percentage of the island. For a few days they lost power and some sector didn’t have any water. However, this time Hurricane Maria hit from the center and the entire island has no power, no phone connection, they’re running out of water, and food.

Imagine Puerto Rico has approximated 3.5 million people and everyone in one way or another has been affected. Watching the TV News and looking at the destruction has been hard. Yesterday, New York send a few planes and ships with supplies.

I’m scared for their safety and wondered how much destruction this hurricane caused. What happened if they get sick and need attention? My in-laws are people in the eighties and my sister just have a surgery two weeks ago. Everyone who has family or friends in the island they have been in social media waiting to hear some News.

I’m sick into my stomach thinking all the difficulties they are going through. The frustration of not knowing from our loves ones it’s a nightmare. I’m hoping we can get more info as the days passed. I will keep trying to call every single phone number until one of them answers. I’m praying for my family and friends to be safe. 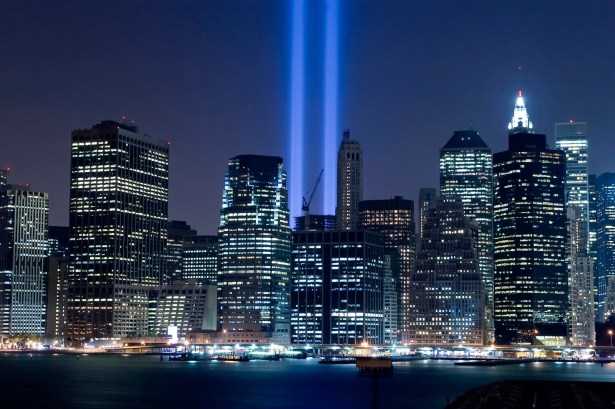 In Memory of all the lives we lost…We Will NEVER Forget! God Bless America! 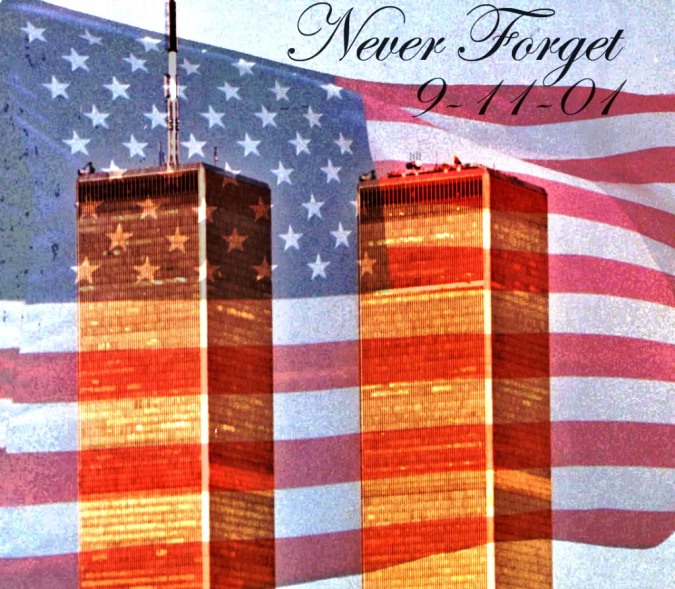 In October of 1984 John Paul II visit Puerto Rico and the youth group from my church were planning the trip. My hometown was at two hours from the Plaza, where he would be celebrating mass. I sign up and I was ready and excited. I didn’t count on one little thing I was pregnant with my first baby and he decides to arrive on that same day. I was blessed with a healthy baby boy. The closes I got to be from the Pope was watching the mass at the hospital.

The youth group from my church got a close spot from the Pope. The group was blessed, they shook hands, and they took lots of pictures. My younger sister bought a picture of the Pope from one of the stands and the Pope signs it for me, my husband, and for my baby. That picture is one of my precious gifts I keep in my entrance.

When I heard Pope Francis was coming to the US I was excited and I want to go to New York. This was going to be an amazing opportunity to see the Pope.

I look for the cost of the trip to New York and the airlines double up the prices also they were sold out. My chance to be seeing the Pope Francis was vanishing. I try to look for the Washington DC and Philadelphia and it got worst. After all the attempts I decide to watch him on TV like millions of Catholics who didn’t have the opportunity to travel.

I admire Pope Francis and I do pray for him daily. He makes me feel proud of being a Catholic. The way he cares for the people just watching him smile it comforts my soul. For Pope Francis we all a creation of GOD and there no race, color or gender we all the same in the eyes of GOD. He makes the church go back to their roots and treat everyone as equal.  Pope Francis is an example of how we as human need to treat and act.

I’m planning a trip to Rome in a few years and maybe there I can catch a glimpse of Pope Francis. 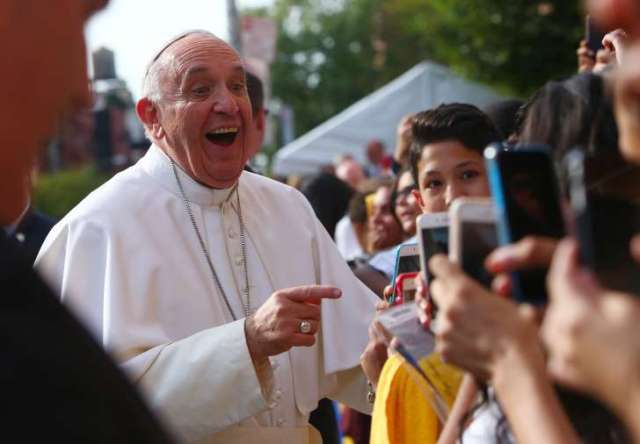 My granddaughter enters a book competition at her school.  They have 106 contestants from different grades and they choose five. She’s in fourth grade. The last day of school they have an assembly and they announce the five winners. She was excited and I can see how nervous she was. Finally they call her name and she was running to get to the front. She’s happy that her story has been printed and a copy of the book will be in the school library. She works hard to write her story, however she found that doing her own drawings was tougher.

My little author is working on her second story. She’s getting ready for the fall competition.

Open your nearest book to page 82. Take the third full sentence on the page, and work it into a post somehow. 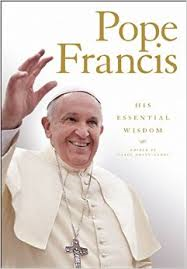 It’s interesting that my closest book to me at this particular moment was “Pope Francis His essential wisdom”. This is a gift from my younger son that I’m been reading it as a daily guidance. It’s an inspiring book where he speaks about the eternal love of God and it reminds us the mercy and compassion of Jesus.

I turned to page 82 and this is the sentence that I obtain:

“Yes, I am like each one of you; we are all equal, we are brothers and sisters!

This is a powerful message with all is happening around the world. I wish every person will recognize that no matter what race, color, or religion we all are God’s creation. I admire Pope Francis. He is a loving man of God who not only speaks to the Catholics community but to everyone in the world.

Thanks to my son who thought of me after he spot this wonderful book. He knew I would love it. 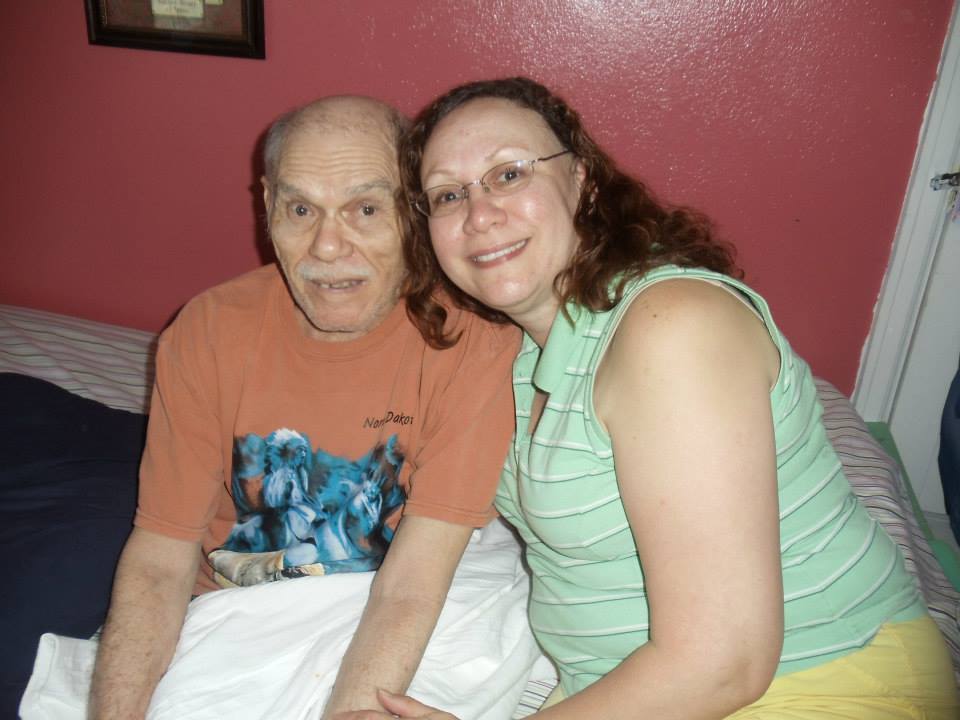 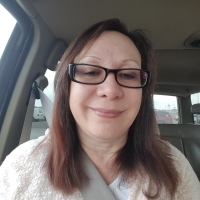 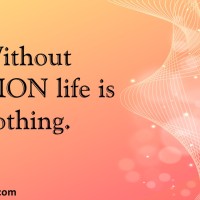 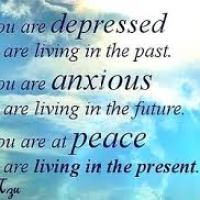 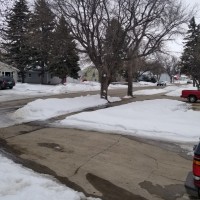 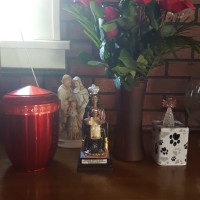 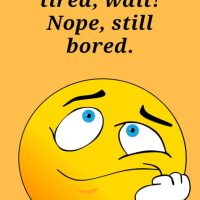